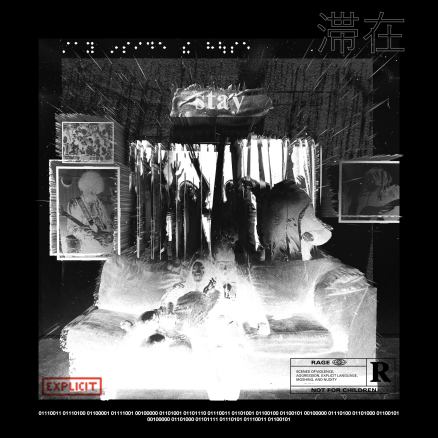 Last Spring,  NC rapper  Austin Royale graced us with his collaborative single “NEVERMIND”  featuring Charlotte’s Well$ and 006 Set’s Frais . While finalizing his anticipated debut project “PLAN|A”, he gives us a taste of what to expect from his upcoming project by releasing his first single of the year entitled “STAY”, produced by +FNGLFE’s Brenden Powers. The single captures the NC native in the midst of his rising musical journey as he embraces his fearless mindset. Although there’s much to look forward to from the rapper in 2018, peep his latest single here and let us know what you think!